Due to the eruption of the Icelandic volcano, Eyjafjallajokull, spewing out millions of cubic metres of ash, Natasha and louise had their trips abroad cancelled.

Louise was travelling on a weekend cruise to croatia, performing dance numbers and her solo contortion act to hundreds of passengers. she was very disappointed that she couldnt perform having done all the rehearsals and never been to Croatia before.

Natasha was due to travel to India to do a silks gig for a private party and after alot of anticipated waiting it was cancelled. Having never been to India she was also very disappointed.

Hopefully an opportunity will again arise where they will finally travel to these destinations ?? 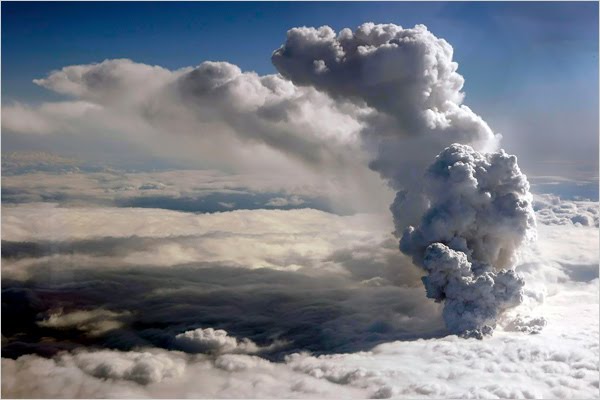 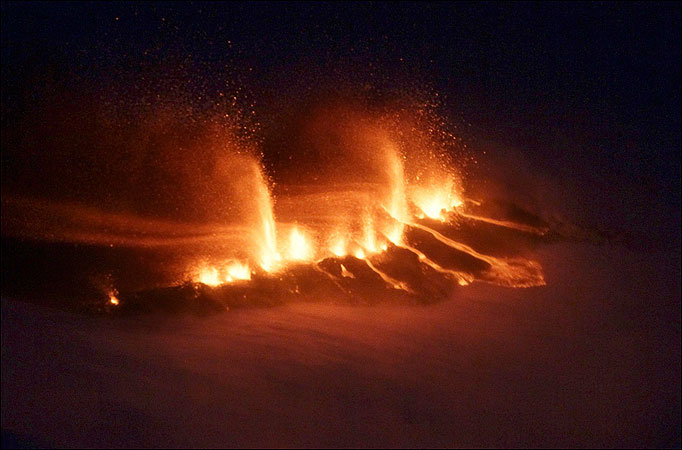 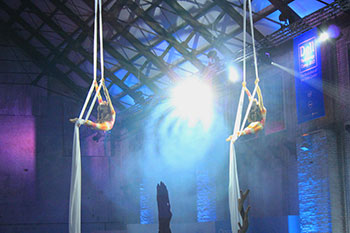